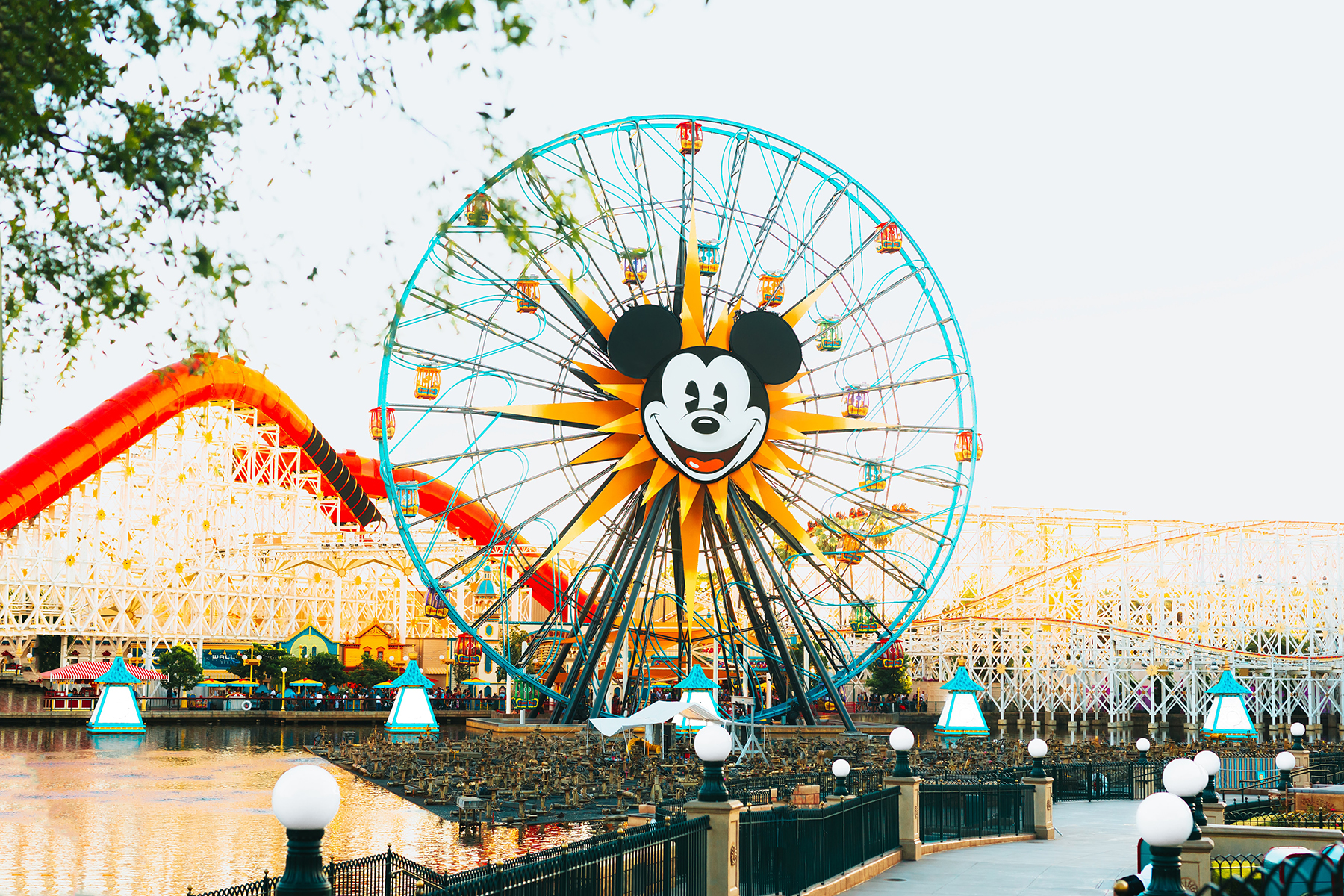 Have you heard the news? Disney Cruise Line is turning 25 this summer! From dazzling new entertainment offerings and family activities to inspired menu items and a themed merchandise collection, there is so much to look forward to on board all five ships from May through September of 2023.

With the official celebration beginning in just a few months, we’re excited to share more details about the brand-new magic you can experience during the “Silver Anniversary at Sea”.

Today, Disney announced that the night sky will shine even brighter this summer as a shimmering new fireworks display premieres on select “Silver Anniversary at Sea” itineraries!

Created in honor of Disney Cruise Line’s 25th anniversary, the limited-time evening extravaganza will uphold the cherished Disney tradition of fireworks and honor Disney’s continuing legacy of adventure. The dazzling spectacle will be set to the tunes of iconic and beloved Disney music, and anchoring the show will be a brand-new signature song created especially for the “Silver Anniversary at Sea.”

The 25th anniversary fireworks show will be featured on most Bahamian, Caribbean and Mediterranean cruises this summer. 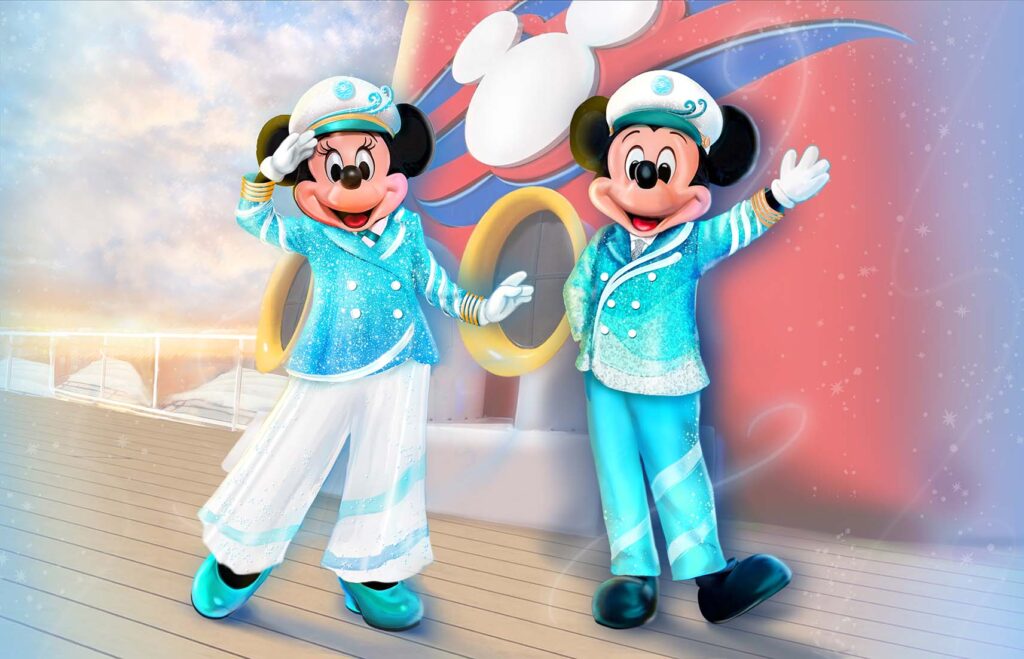 A captain’s reception is a well-known cruising tradition that has been enjoyed by Disney Cruise Line guests since the very beginning. In honor of the “Silver Anniversary at Sea,” Disney are reimagining this time-honored event into a one-of-a-kind celebratory experience, adding an extra dose of magic to sailings this summer.

On one evening each cruise, guests will be invited to join their ship’s captain and cruise director in the atrium for an anniversary toast. The festive affair will feature appearances from Captain Mickey Mouse and Captain Minnie Mouse — dressed for the occasion in their shimmering new looks, of course! — and a delightful rendition of the “Silver Anniversary at Sea” theme song. All Castaway Club members who sail during the “Silver Anniversary at Sea” this summer will receive a limited-edition framed art print in their stateroom to commemorate this once-in-a-lifetime celebration until supplies last. As shown above, this design was created by Disney artist Joe Kaminski, whose work is featured in The Art of Disney galleries, Disney resort hotels and Disney Cruise Line ships. (One 11×14 framed print will be delivered per stateroom.)

Now is your chance to take part in a milestone celebration 25 years in the making! Click here for your no-obligation quote! We can’t wait to see you set sail! 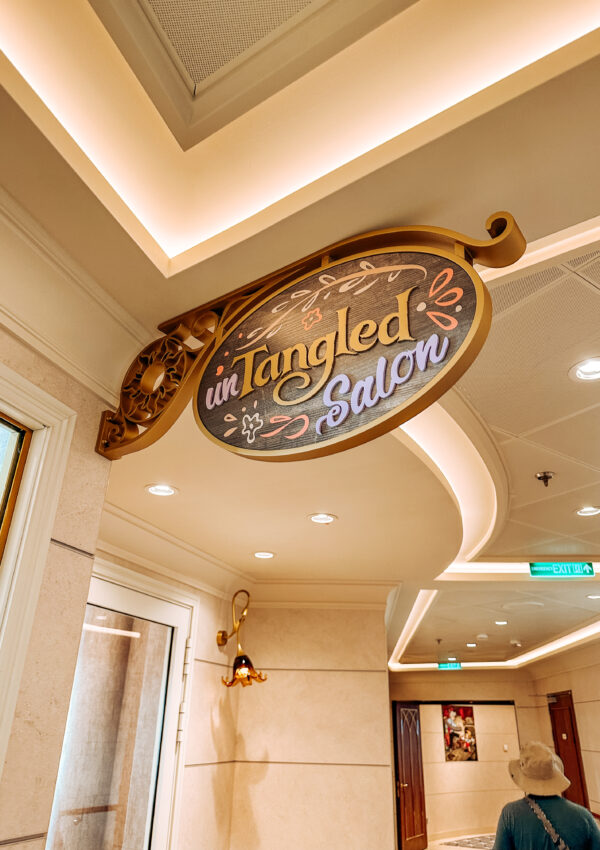 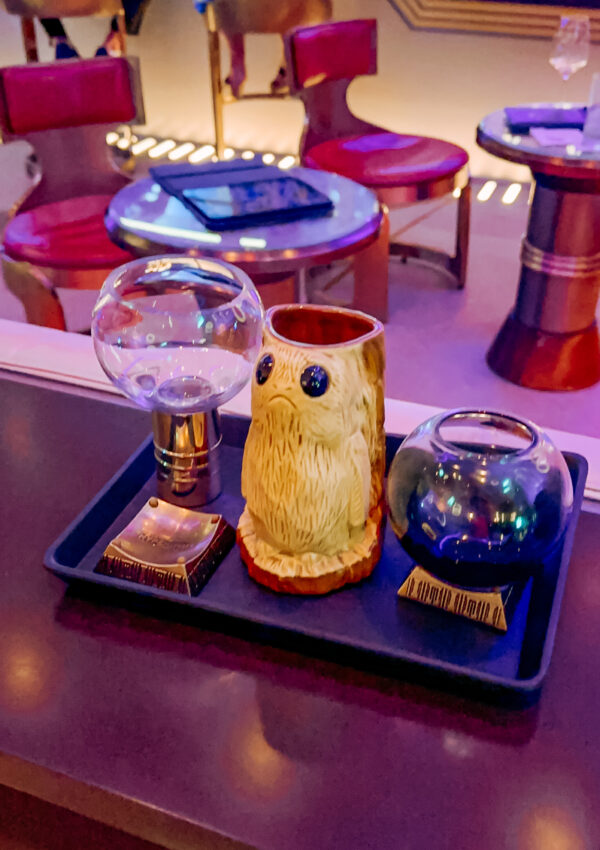 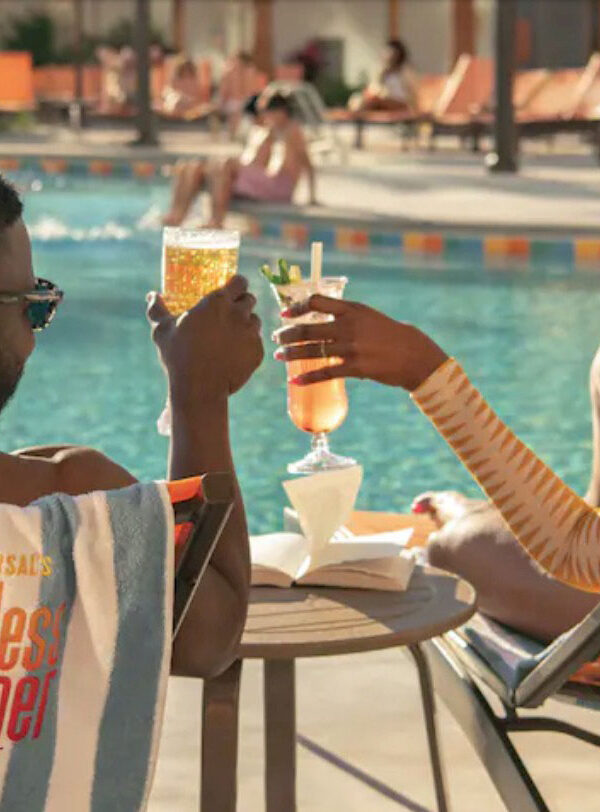 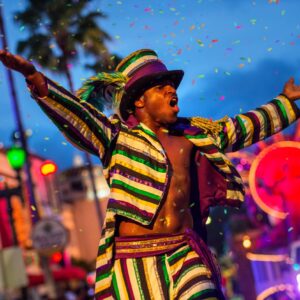 The Latest on Universal’s Mardi Gras 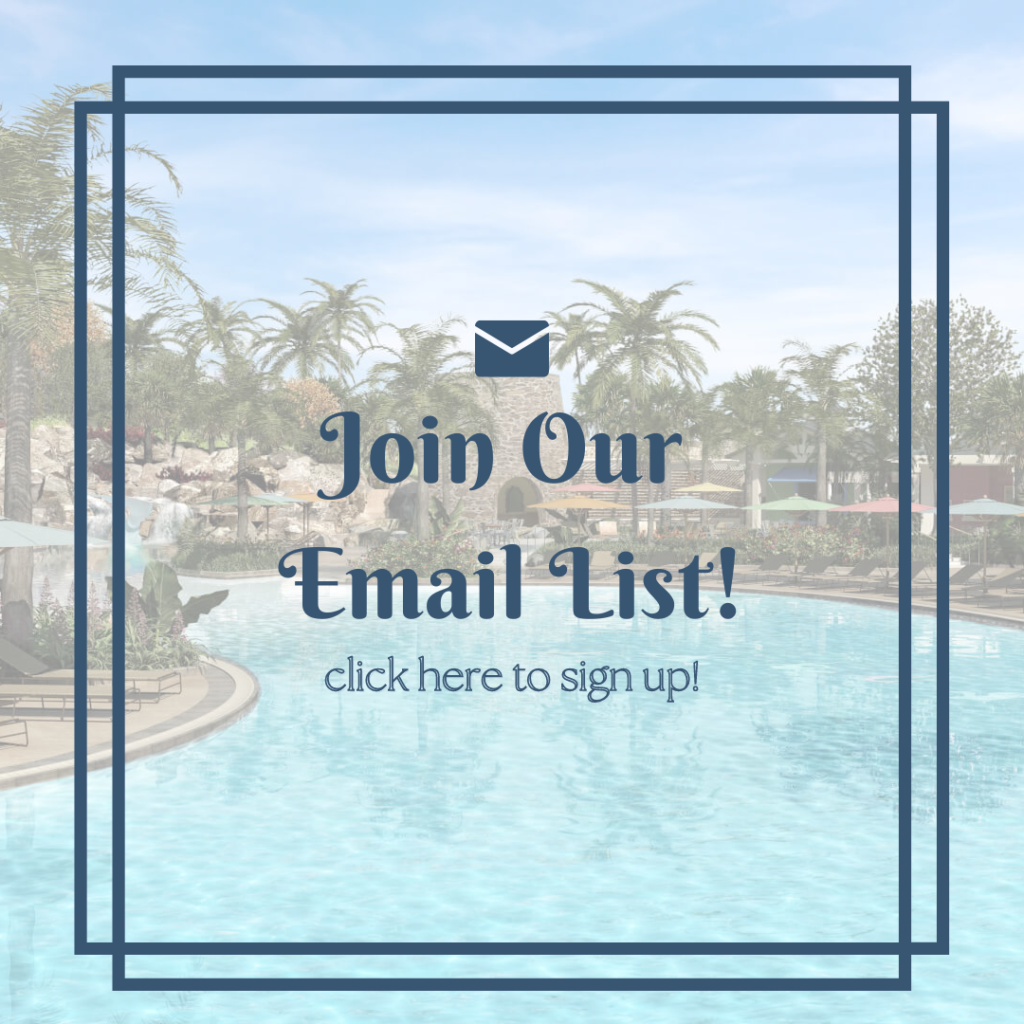 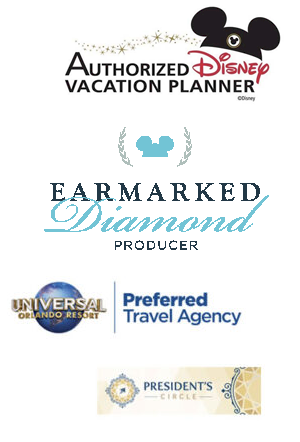 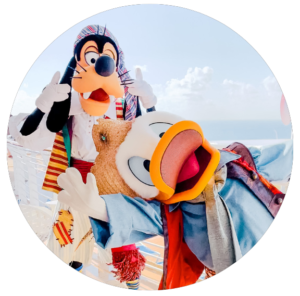